Sharing is caring, caring that the other person gets to have whatever it is that you have. It’s something that should be done voluntarily. Today sharing is emphasized by parents, caretakers and teachers, and a lot of effort goes into teaching children to share. Many a time a child does not have a choice about sharing a toy or book that is occupying her/his attention. They have to share because they are being ‘taught sharing’. 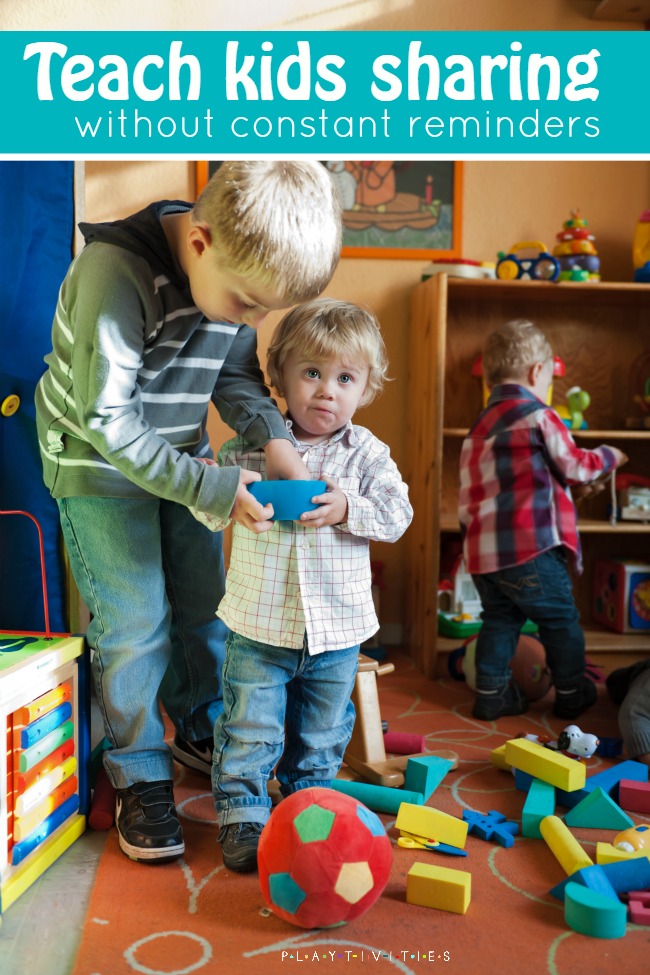 Interestingly Art Markman, the psychologist, brings up a point. Humans are intrinsically weak on this planet and yet we dominate it. How? Because we co-operate, which means we share. In hunter gatherer times, humans hunted collectively and shared the meat.

Sharing experiments have shown that young kids are generous with sharing, but children have to perceive themselves as sharers, which comes by giving them choice. Researchers created three groups of 3.5 year olds. All were introduced to a puppet dog which was sad and they were all given a sticker. One group could give it to the dog, or keep it for themselves (voluntary sharing). The second could give it to the dog or trash it (either ways they could not have it). The third group ‘had to’ give the dog the sticker (no choice). Many children gave the dog the sticker.

The more interesting part was the second part, where another sad puppet elephant was brought into the picture and kids were given stickers. All the children could either keep the stickers or share them with the sad puppet. Interestingly, the ones who had shared voluntarily in the first experiment, well, these kids were the most generous with sharing their stickers second time around too. As Nadia Chernayak, one of the researchers on the project said, “Once children made a difficult decision to give up something for someone else, they were more generous, not less, later on.” 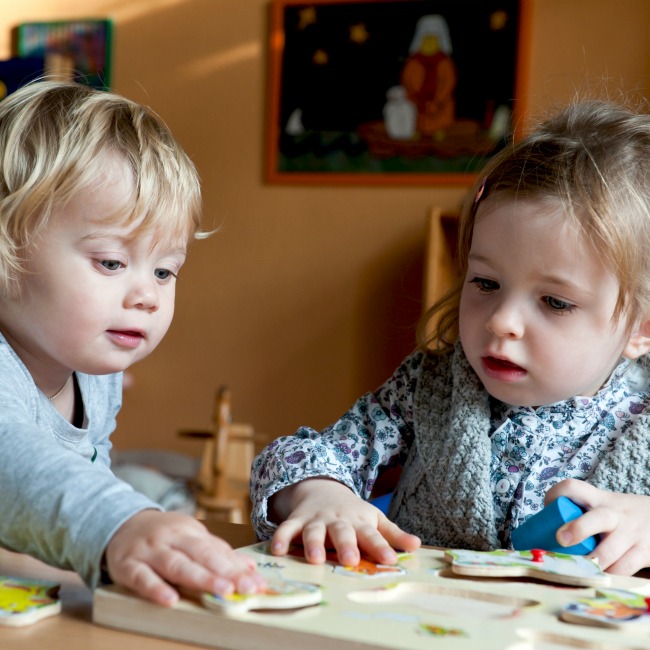 Children, just like adults, don’t find it easy to share. Many parents have faced situations, which they would happily avoid, on the issue of sharing. By allowing them to choose and encouraging sharing, we can aid the development of sharing behaviour in children. It might sound impractical and difficult, but remember, in adults, it has been shown that giving things away, makes people happy. Our greater goal is to bring up well rounded happy people who don’t need minders to make sure they are sharing!

A few habits/suggestions to encourage sharing:

Families can come up with their own ways to encourage sharing among kids. Let us know how you encourage it.

George Schalter loves being a dad. He and his wife share the joys and responsibilities of bringing up their two children. As believers of good all round education, they spend a lot of time playing with their children and spending time outdoors. As George is the writer in the family, he blogs at Educational Kids Games. You can also find him over at Facebook, Twitter, Google+