Recently our kids got to play Simon says game and they both loved it. Since then, we have added our own Simon says Ideas to the game and had the best time playing it at the park with friends this afternoon. It's a perfect game for a family game night too.

How To Play Simon Says Game

Designate one person as Simon and the others as players. Simon stands in front of the players and tells them what they must do. Use the activity sheet below to get some funny Simon Says Ideas or use your own. Important: the players must only obey commands that begin with the words ''Simon says". 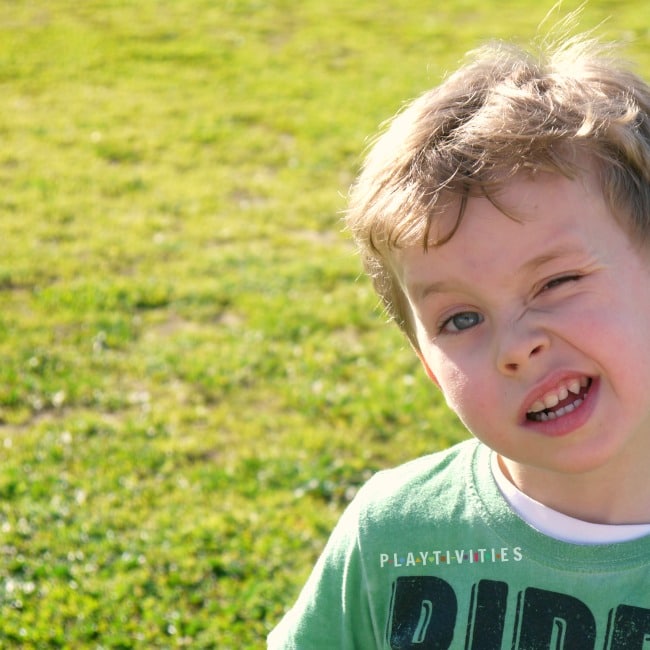 SHOUT IT! A perfect family game that will have everybody play all night long.  It’s Fast, Fun, Easy to Play and even Educational.

Throw back to 2016 when Hilarious Mouth game was the best game of the year! Years passed and the game IS STILL awesome. Well, at least it’s still popular during our family nights!